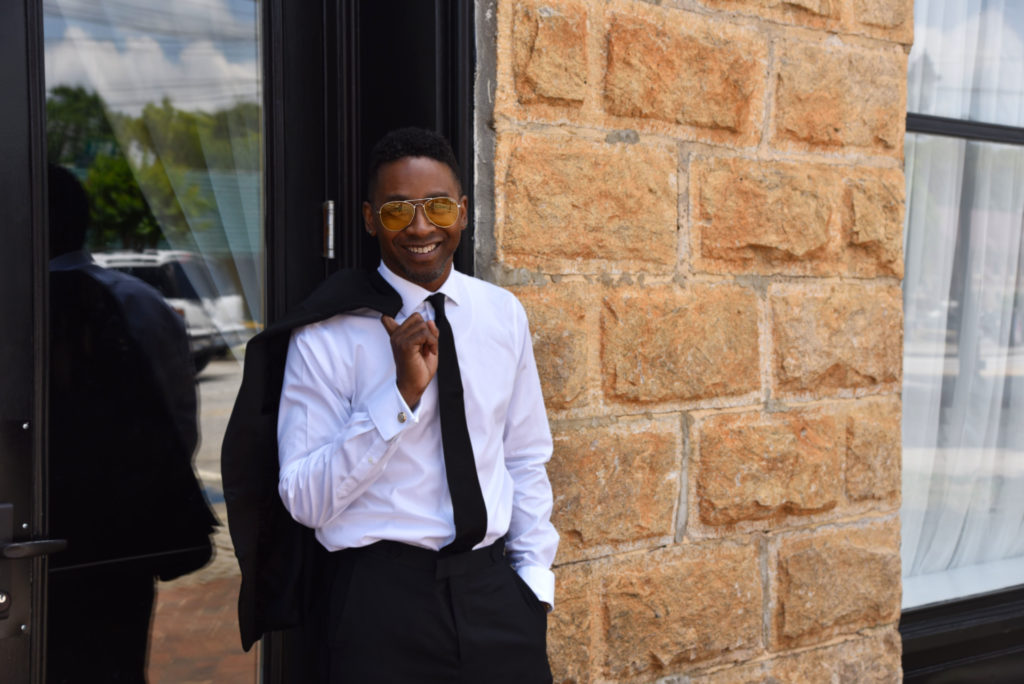 This driven multi-talented man has his eye on the prize and more importantly a solid master plan on the verge of becoming a dream come true, that will make Sir Rod Patterson a force to be reckoned with in the motivational speaking industry.

Patterson said his dreams began to really take shape in 1999 with an offer from So So Def’s Founders, CEO Jermaine Dupri and Michael Mauldin to become their creative services director. Up until this point Patterson always felt that God had his hand on his life and that he would be involved in entertainment, but upon accepting this position with So So Def Recordings, the looking glass became crystal clear and Patterson has never looked  back.

Sir Rod Patterson mission in life is to preserve the positive welfare of children and young adults.  Among the many organizations he’s founded, Diversity Showcase Assemblies (2001-2004) and Sounds of Knowledge ( Present ) is by far his most ambitious and successful ventures in which his touring companies visits schools delivering positive messages to millions of students about character, life, bullying and drugs.  He is also the author of three previously published books:  333 AND ME…A NUMBERS JOURNEY and the entertainment industry runaway seller, 10 COMMANDMENTS OF THE STAGE…MAKE THEM REMEMBER YOU.  And, with this inimitable and timeless THE TEN COMMANDMENTS OF CHILD SUPPORT Sir Rod does just that!